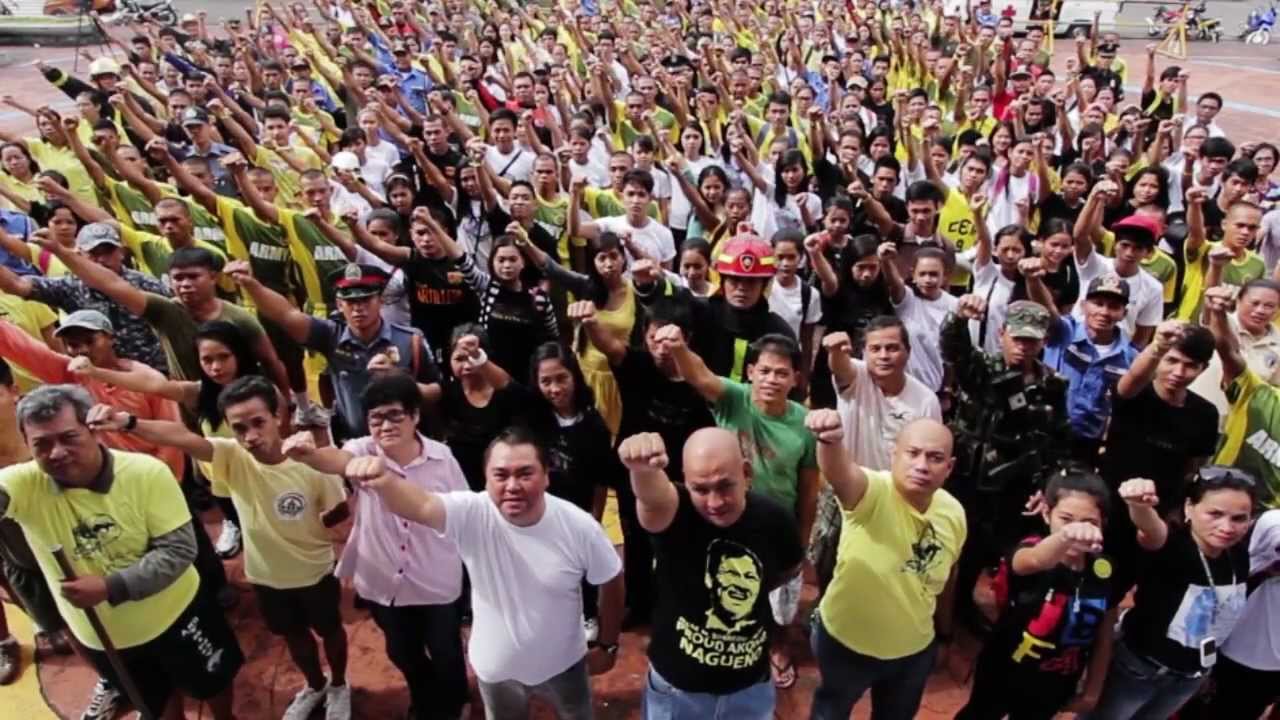 Prior to this flag, there were several Katipunan flags and war banners and some of the revolutionary generals had their own flags, some of which stand some similarity to the present national flag.

The Philippine flag was banned at certain times during the US and Japanese occupation. The exact specifications of the flag were Kabataang pilipino down in although the blue used in the flag has long been an issue of debate amongst historians.

The blue was changed to royal blue in as a compromise to the argument regarding the use of a Cuban blue, American or navy blue and sky blue used in previous flags.

While in forced exile abroad, one of the first tasks of the founding fathers of the aspiring new nation was the preparation of Kabataang pilipino symbols of state - a new flag and a new Philippine National anthem. They decided to have a new common flag to use in another attempt at independence.

This new flag would not have the stigma of disunity of the previous war standards, and it would symbolize the common aspirations for freedom. The design of the new flag was decided by General Emilio Aguinaldo and the other leaders after a great deal of discussion and study.

The sketch was submitted to Mrs. This patriotic woman was requested by General Aguinaldo to make the flag because of her skill in sewing, which she acquired from her hometown of Lipa, Batangas and her student days at the Colegio de Santa Catalina, Manila.

De Jesus created a simple red flag bearing the society's acronym, KKK, in white and arranged horizontally at the center of a rectangular piece of red cloth locally called "kundiman".

The color red represents the blood and courage of the Katipuneros who stood ready to fight for freedom and shed their blood if need be.

This was the flag which was developed during the "First Cry of Nationhood" at the district of North Manila in August This was the first official flag of the society. 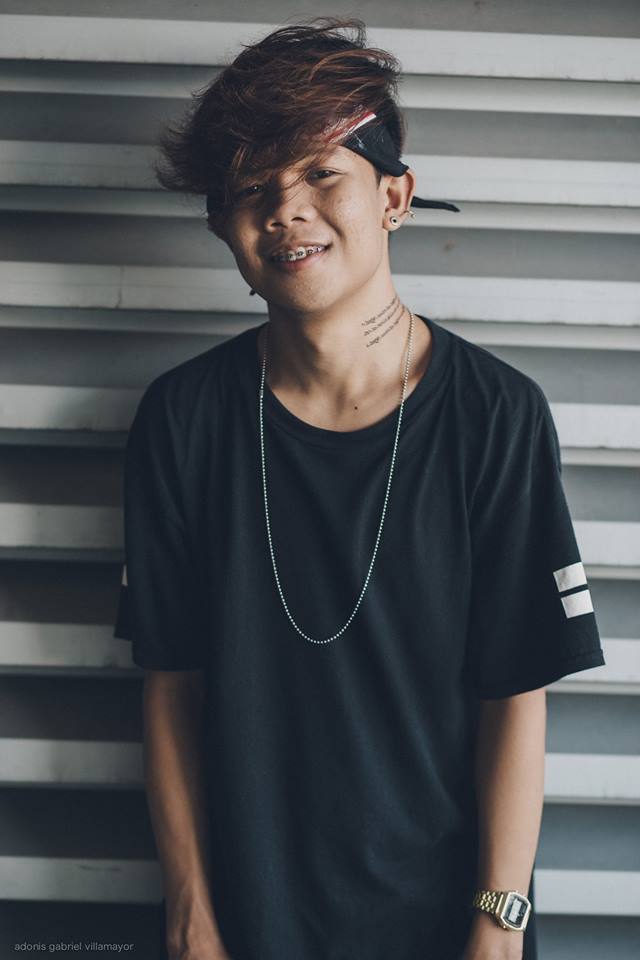 Early Katipunan One-K Flag. In some areas, only one while letter K was positioned on a rectangular piece of red cloth. The Second Katipunan Flag Some members of the Katipunan used other variations.

A red flag with the three white letter Ks arranged in an equilateral triangle, a shape prominent in Philippine revolutionary imagery, at the center of the rectangular field.

Andres Bonifacio's Flag Below the sun are three white Ks arranged horizontally. This flag was first shown on August 23, during the Cry of Pugadlawin where the Katipuneros gather tore their cedulas poll tax certificates in rebelliousness of Spanish authority. The flag was used later during the Battle of San Juan del Monte on August 30,the first major battle of the Philippine Revolution.

since Kpfi was registered with Public Interest Registry on August 26, Jun Kabigting resides in Kawasaki-shi, Japan and their email is [email protected] The current initiativeblog.com owner and other personalities/entities that used to own this domain in the past are listed below.

The Hukbalahap (Filipino: Hukbong Bayan Laban sa Hapon, The Nation's Army Against the Japanese Soldiers), or Hukbong Laban sa Hapon (Anti-Japanese Army), was a communist guerrilla movement formed by the peasant farmers of Central initiativeblog.com are popularly known as "Huks".

They were originally formed to fight the Japanese, but extended their fight into a rebellion against the Philippine.