The Declaration of Sentiments, offered for the acceptance of the Convention, was then read by E. A proposition was made to have it re-read by paragraph, and after much consideration, some changes were suggested and adopted. The propriety of obtaining the signatures of men to the Declaration was discussed in an animated manner: A vote taken upon the amendment was carried, and papers circulated to obtain signatures. 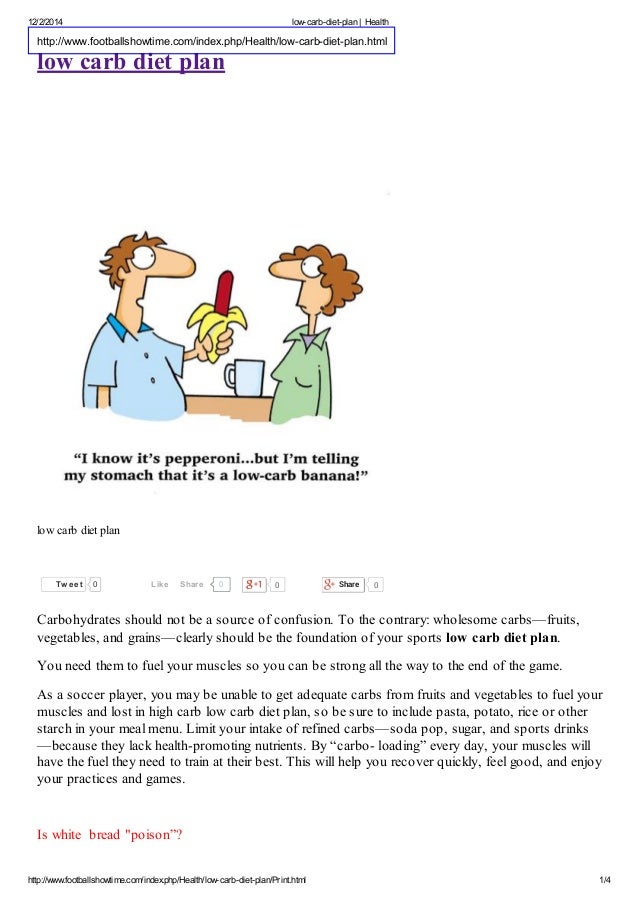